Dangers of CFLs Even Greater Than Previously Known 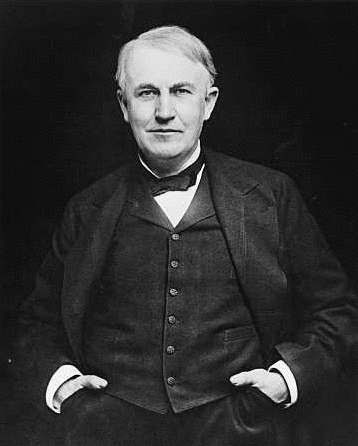 "Are you all really that stupid?"
LINK

Late note: The U.S. Consumer Product Safety Commission on May 12, 2011 issued a recall order for sixteen models of Telstar and Electra brand CFLs in twelve different wattages. “Hazard: The light bulbs can overheat, posing a fire hazard to consumers.” LINK

Edmund Contoski is the author of MAKERS AND TAKERS: How Wealth and Progress are Made and How They are Taken Away or Prevented and THE TROJAN PROJECT, a Novel of Intrigue about Restoring America.